PASADENA, CA.- The Norton Simon Museum presents an exhibition examining one of Norton Simon’s most memorable acquisitions—the purchase of the century-old, esteemed art dealership, the Duveen Brothers Gallery. Featuring more than 130 works from the Museum’s collection, along with several loans, « Lock, Stock and Barrel: Norton Simon’s Purchase of Duveen Brothers Gallery » sheds light on Simon’s business strategies and his dramatic evolution as an art collector. And with its focus on the Gallery’s remaining stock, the exhibition provides a window onto the tastes and trends of the early- to mid-20th-century American art market.

Duveen Brothers Gallery was once one of the largest and most successful art dealerships. Founded in 1879 in England, the firm under Lord Joseph Duveen was responsible for helping some of the most prominent American businessmen—Henry Clay Frick, Andrew Mellon and Henry Huntington among them—build their renowned art collections. By the time Simon began collecting in the mid-1950s, the firm was owned by Edward Fowles, who had managed the Paris office, and occupied a stately mansion at 18 E. 79th Street. Simon’s interest was then in 19th- and 20th-century art (his first major purchase in 1954 was a Renoir), but while visiting the Duveen showroom in the late 1950s, one particular 15th-century painting caught his eye.

That painting, titled ―Bust Portrait of a Courtesan,‖ was purchased by Duveen in the mid-1930s. Then as now, scholars reveled in discussing and disputing its authorship—whether the painter was Titian, Giorgione, Rocco Marconi, Giovanni Cariani, Bonifazio Veronese or an imitator of any of the above. And many have wavered in their steadfast attribution, as did the famed art historian Bernard Berenson, who published it in 1932 as a Titian, and then again in 1957 as a Giorgione (long after he had left the employ of the Duveen firm). By 1963, despite still some hesitation due to the question of attribution, Simon agreed with Fowles to purchase the painting over a two-year period. And in the course of those two years, he eventually expressed interest in first an additional seven, and then another five objects in Duveen’s stock, until eventually he decided to purchase the whole inventory of slightly fewer than 800 objects, along with the Duveen gallery building and its entire library and archives. (The library was sold to the Sterling and Francine Clark Art Institute in 1965. The archives are now housed at the Getty Research Institute, Los Angeles. The building was traded to the dealer William Acquavella in 1967.)

After a series of decorative arts and furniture auctions in the 1970s to recoup a good portion of his $4 million outlay for the company, what Duveen pieces remain today in the Norton Simon collections number around 130 objects, primarily paintings, a handful of sculptures, a few porcelains and a cape purportedly worn by Charles IV of Spain. Of this assemblage, only about two dozen pieces are on permanent display. The remaining hundred objects are less frequently exhibited due to their condition, the type of restoration that the paintings underwent under the Duveen conservators’ hands or their dubious attributions. But as a whole, they offer an intriguing historical look at the infamous figure of Joseph Duveen and his eponymous firm that lived on 25 years after his death, as well as the state of the art market and art restoration in America at mid-20th century.

The purchase also resonates with Simon’s shrewd style of acquiring entire floundering-but-viable businesses and building them into thriving enterprises such as Hunt Foods, McCall’s Publishing and Canada Dry. In a step that he would repeat more than once while assembling his outstanding art collection, with his purchase of Duveen lock, stock and barrel, Simon planted his foot squarely in the market for Old Masters and began seriously his quest to build a collection that included earlier European art, especially early Italian art. This exhibition examines his remarkable and stunning maneuver 50 years in hindsight, and reveals his uncanny strategy that ultimately brought to Pasadena important Italian works by Bernardino Luini, Francia, Vincenzo Catena and Antoniazzo Romano, as well as French, Spanish and northern works by Gerard David, Jusepe de Ribera, Peter Paul Rubens, Jean-Honoré Fragonard and Hyacinthe Rigaud. 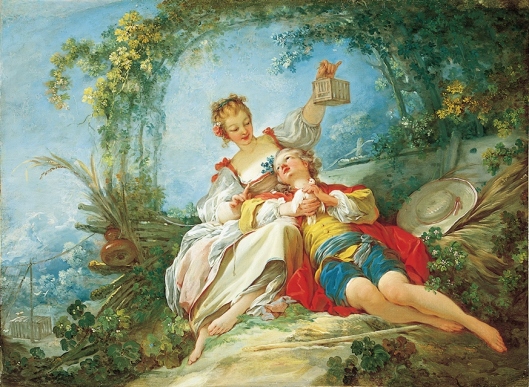 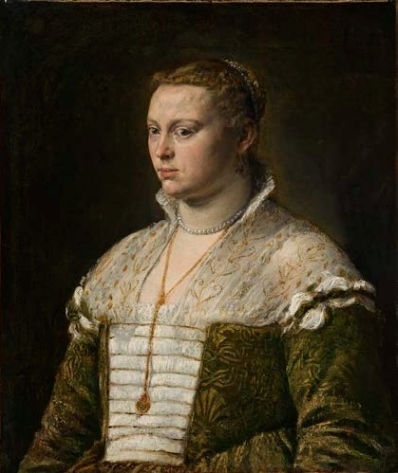 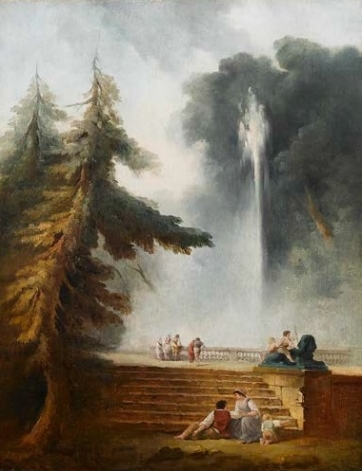 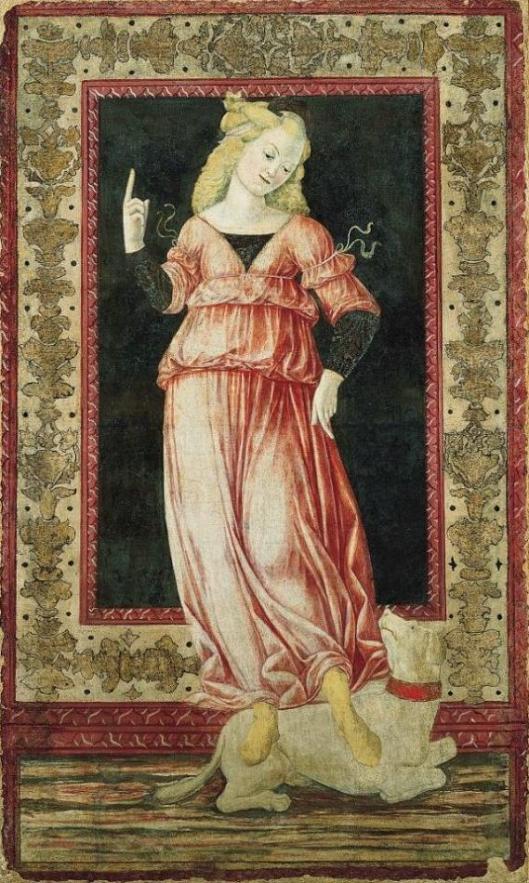 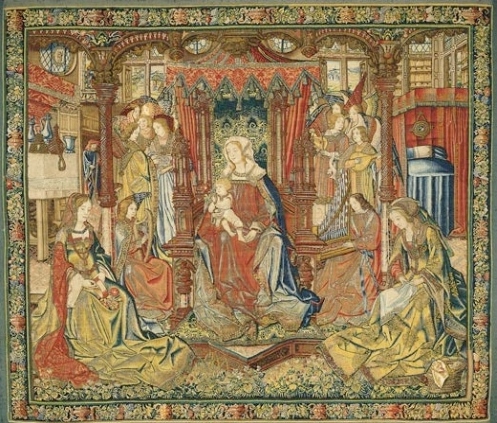