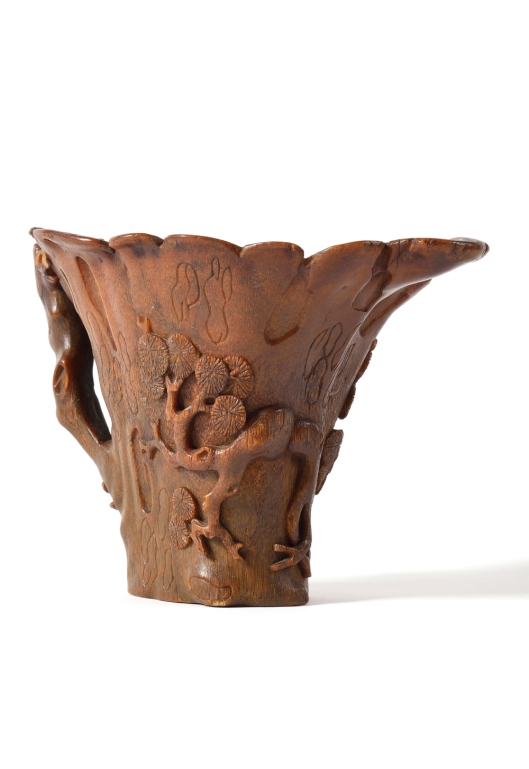 Hayes, 55, pleaded guilty to « an illegal wildlife trafficking and smuggling conspiracy in which the auction house sold rhinoceros horns and objects made from rhino horn, elephant ivory and coral that were smuggled from the United States to China, » the Department of Justice said in a statement.

Hayes was caught in a sting that came as part of an ongoing special investigation called Operation Crash that has netted numerous criminals in the rhino horn trade in recent years.

Court records show Hayes and his company sold six endangered black rhino horns. Two were sold for $80,500 to a Texas resident involved in smuggling the horns to China.

Undercover agents with the US Fish and Wildlife Service bought two more, and another undercover agent consigned two horns for auction.

« Elite aided foreign buyers by directing them to third-party shipping stores that were willing to send the wildlife out of the country with false paperwork, » said the statement.

« As part of today’s plea agreement, Hayes and Elite have admitted to being part of a far reaching felony conspiracy in which the company helped smugglers traffic in endangered and protected species in interstate and foreign commerce, and falsified records and shipping documents related to the wildlife purchases in order to avoid the scrutiny of the FWS and US Customs and Border Protection. »

Hayes has not yet been sentenced but could face up to five years in prison. 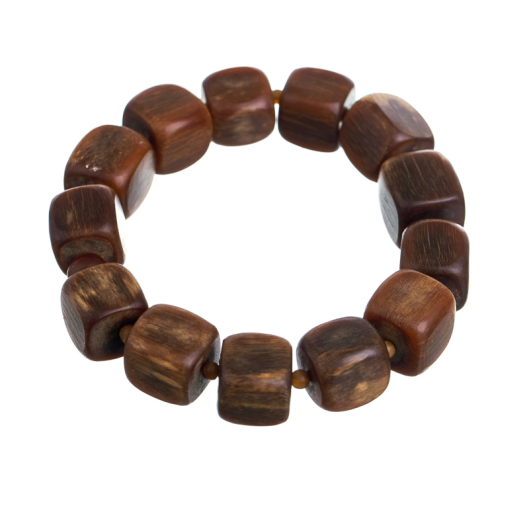 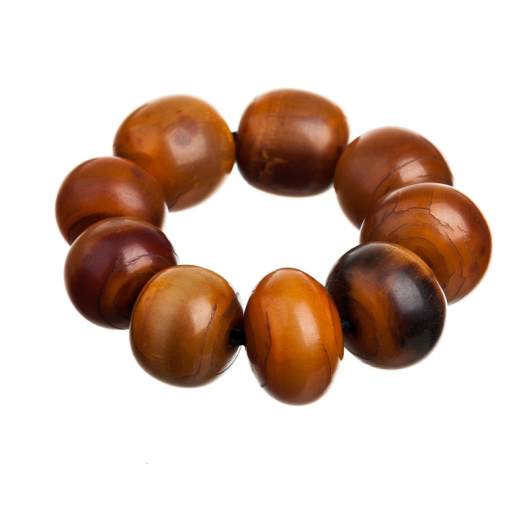