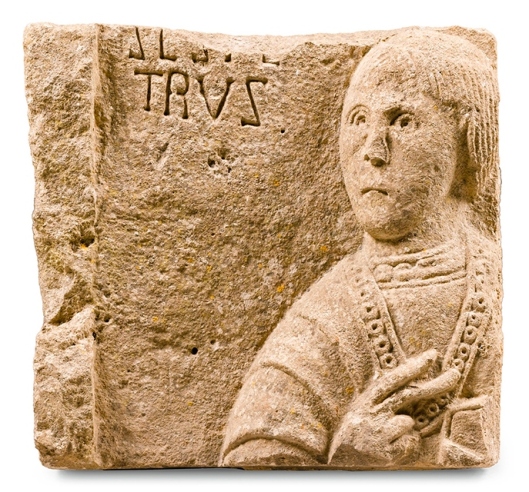 LONDON.- From cat’s gravestone to national treasure – a powerful medieval stone relief depicting St Peter has been bought for Somerset Heritage Centre in Taunton with help from the Art Fund.

The sculpture was first discovered in the garden of a house in Dowlish Wake, a village near Ilminster, where it was functioning as a makeshift gravestone for the owner’s cat. A visitor was struck by the skill and scale of the frieze, prompting specialists to identify the work as an outstanding Anglo-Saxon carving dating to the 10th or 11th century.

Carved from Oolitic limestone, the carving probably formed part of a larger composition – possibly an architectural frieze. Unusually, the figure is identified by an inscription: the Latin text SC[S PE]TRUS, representing Saint Peter. The saint is depicted as a young, beardless figure wearing a tonsure, holding his right hand across his chest with two fingers raised in blessing. Peter was held to be the foundation upon which the late Anglo-Saxon church was built, giving him particular significance in religious works of the period.

While the work’s provenance is unknown, the available evidence suggests that it originated from an important site in south Somerset, possibly a monastic house. The nearby Muchelney Abbey, originally dedicated to saints Peter and Paul, is one possible origin, as is the now-ruined Anglo-Saxon minster at Ilminster.

Tom Mayberry, chief executive of the South West Heritage Trust, said: ‘We are delighted that this unique and beautiful sculpture has returned to the county. Working with Somerset County Council, we want to make sure that objects as outstandingly important as this one can be preserved in Somerset for everyone to enjoy and appreciate.’ 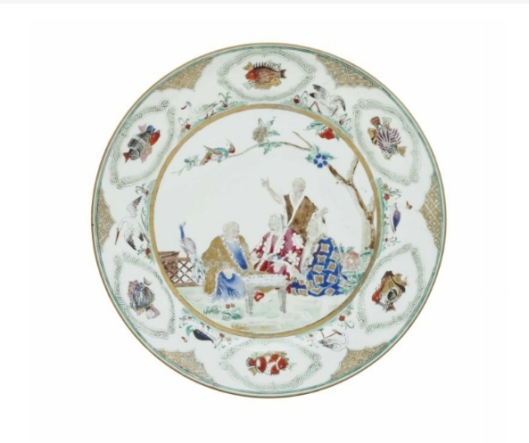 Enameled after a design by Cornelis Pronk with three doctors seated around a table, a peacock sitting on a fence beside them looking at a parrot perched on a flowering branch above, within a border of four cartouches of fish and water-birds, the underside with yellow trellis-pattern; 12 ½ in. (32 cm.) diameter 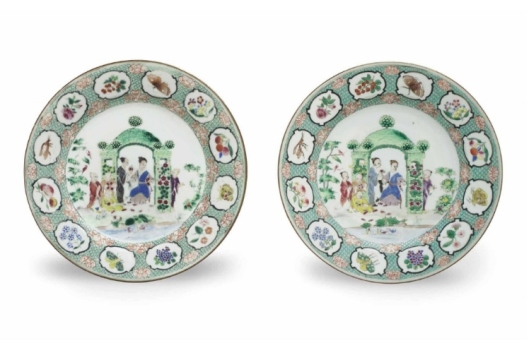 Each decorated after the Dutch artist Cornelius Pronk’s design with the classic topiary garden scene, the border with cartouches of moths, butterflies, flowers and fruit, the reverse with an iron-red and purple lambrequin border; 9 in. (23 cm.) diameter 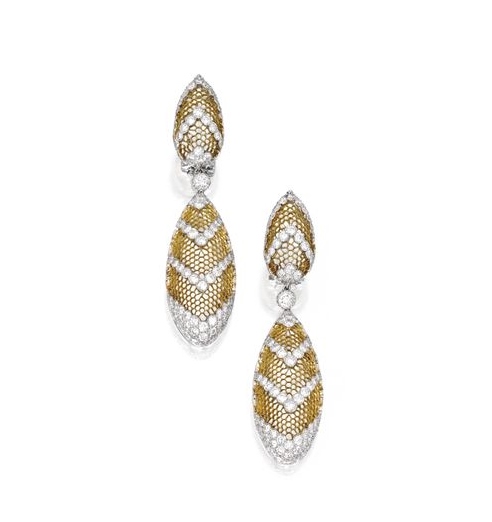 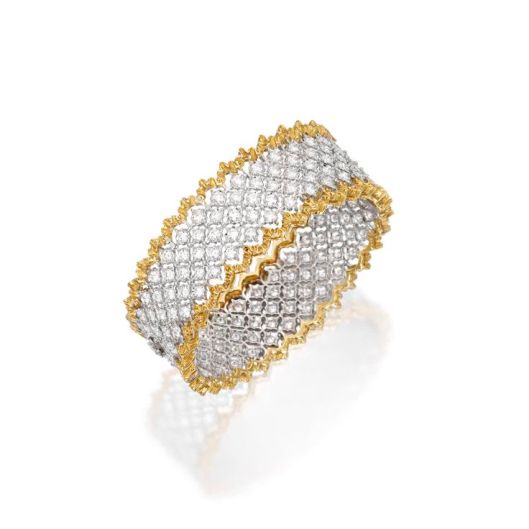 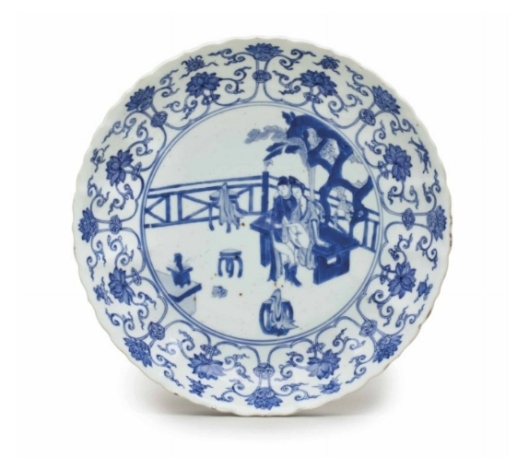 The underside with an apocryphal six-character Chenghua mark within a double circle; 8 in. (20.4 cm.) diameter 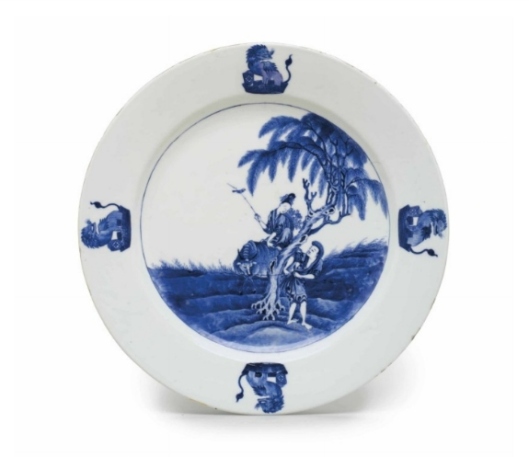 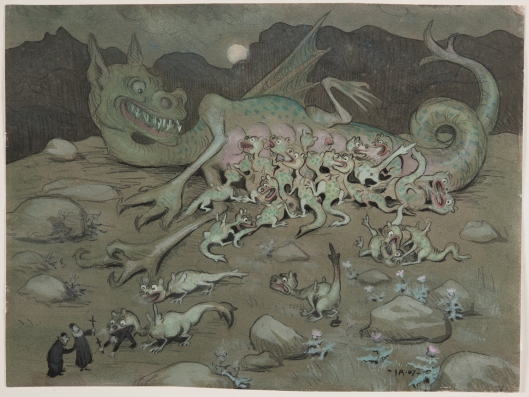 STOCKHOLM.- Nationalmuseum has acquired two watercolour paintings showing two different sides of the publicly loved artist Ivar Arosenius. Evil Powers is a jocular personification of evil, depicting a she-dragon with her young. The second work is a sketch for a fairytale series entitled The Caliph’s Golden Bird.Over the years, Nationalmuseum has continuously added works by this artist to its collection.

Ivar Arosenius died of complications resulting from hemophilia on 1 January 1909 at the age of just 30. In his short life he had led a dissolute, bohemian existence, but in later years he had settled down, married, and fathered a daughter, Lillian, whom he worshipped. He left behind a treasure trove of paintings, many of which reflect the circumstances of his life and feature a distinctive, dreamlike, fairytale atmosphere. The majority are small-scale watercolours, in which bizarre and burlesque elements are mixed with seriousness and quiet melancholy. The repertoire of themes includes the eternal riddles of life and death, and questions of good and evil. Some of the works also contain allusions to the seven deadly sins, including lust and gluttony. In the spirit of Bellman and Fredman, Arosenius often preaches a somewhat trite gospel of epicureanism in these works, suggesting that if you have a glass in your hand and a girl on your knee, you can sit back and watch the world go by with gentle indulgence.

Although Arosenius’ talent was recognized early on by the city art museum in his native Gothenburg, Nationalmuseum owned very few of his works for the longest time. Not until a major solo exhibition was staged in 1978 did the museum take the opportunity to enhance its collection with extensive acquisitions from the artist’s descendants. Over the years, these have been continuously supplemented by additional acquisitions. Another two works were purchased in 2014, further highlighting the broad scope of the artist’s oeuvre.

The first, titled Evil Powers, is dated 1907 and depicts a personification of evil in veiled, jocular form. In a sterile cliff landscape surrounded by black rocks, a she-dragon has given birth and is suckling some 20 bickering young reptiles. Some of them, having had their fill, have contentedly begun to explore their surroundings. One is doing its business on the ground, and at bottom left another has sniffed out and sunk its teeth into a black-clad clergyman. The scene plays out in pale green moonlight, which imbues the image with an air of terror.

The second watercolour is very different in nature, its exotic features evoking the fairytale atmosphere of the Arabian Nights. It is one of many sketches and proposals prepared by Arosenius in 1908 for a fairytale series without text entitled The Caliph’s Golden Bird. The story tells of the caliph’s goose, famous for laying golden eggs, which escapes but is caught by a poor peasant boy on whom fortune is smiling. In the end, the boy is granted the hand of the princess and half the kingdom by the grateful caliph. 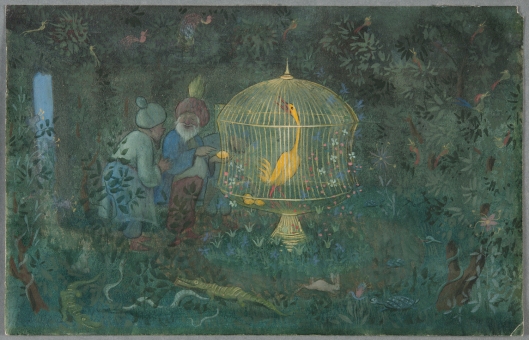 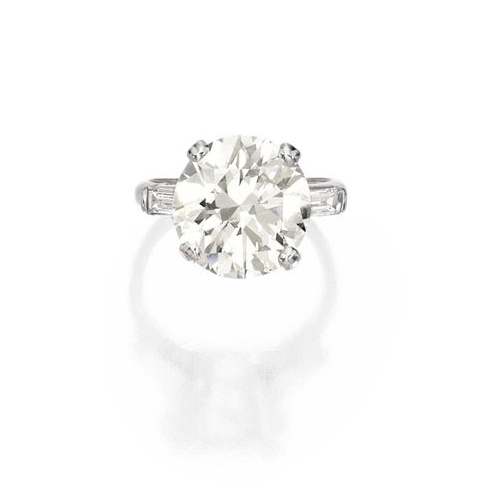